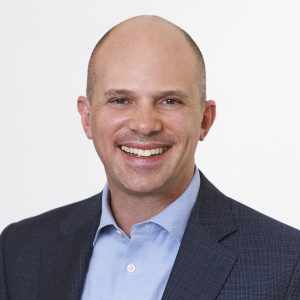 Michael Woloz joined the established public affairs firm, Connelly & McLaughlin in 2000 after serving for several years in the New York City Council Governmental and Legal Affairs Division and as a New York City-based freelance reporter, writing for outlets that included The New York Times and Newsday. In 2011, he was made a named partner in what became known as Connelly McLaughlin & Woloz and in 2020 he became President and CEO of the renamed CMW Strategies LLC.

Over the last two decades, Michael Woloz has managed successful lobbying and public relations campaigns on behalf of clients in the transportation, technology, corporate, real estate and non-profit sectors, earning widespread recognition among his peers and in publications including the New York Times, Crain’s New York Business, City and State and other media outlets that cover New York City and New York State politics.

Under Michael’s leadership, CMW has consistently ranked among New York City’s “Top Ten” lobbying firms and has managed to do so while maintaining a boutique hands-on approach to all clients.

Michael is active in numerous philanthropic, civic and non-profit causes, having recently been named Chairman of the New York City Chapter of the New York League of Conservation Voters and is also a proud member of the NYLCV State Board. He has served on the board of Young Audiences New York, an arts education provider since 2004. He regularly guest lectures on lobbying and advocacy at Yale University, Teachers College at Columbia University and Queens College.

Michael is a New York City native, currently living in Astoria with his family.