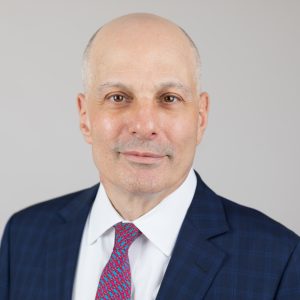 Mr. Piscitelli was the longtime Director of the Office of State Legislative Affairs under Mayors Bloomberg and Giuliani and worked for the same office in the Dinkins Administration. He was a partner in the government relations practice at the law firm Wilson Elser, Moskowitz, Edelman & Dicker where he spent over a decade. In 2015, Skip became Senior Counsel to the New York State Senate Majority Leader. Mr. Piscitelli is a graduate of Columbia University, holds an MBA from Arizona State University and a J.D. from St. John’s Law School.