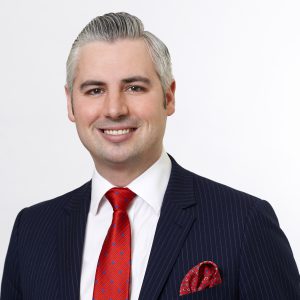 Matthew Walsh comes to CMW after serving as Chief of Staff in the Commissioner’s Correspondence Unit at NYCDOT, where he was responsible for managing inquiries to the Commissioner from elected officials and the general public. Matthew was also involved in several large-scale public outreach campaigns for the agency.

Prior to working for NYCDOT, Matthew was the District Office Director for Assembly Member Dan Quart. His duties included managing district office operations such as community outreach and constituent services as well as legislative bill drafting and policy research.